Bournemouth Fishing Lodge opened for business for the first time in May 1972 under the name Custom Tackle.

Started by the legend Dave Swallow, creator of the Swallow Centrepin.

Dave was very good friends with Jack Hargreaves and regularly stared in the television series Out of Town with Jack. He was a fantastic angler and eventually passed the shop over to Mavis and Ivor Brittain who changed the name to Bournemouth Fishing Lodge.

When Mavis and Ivor retired the business was taken over by Neil who started with them years before as a Saturday helper. When Neil moved on to run his second tackle shop in September of 2017 the current owner took over, Wayne Gray.

Since then the shop has been rebuilt and is stronger than ever now heading into its 49th year. 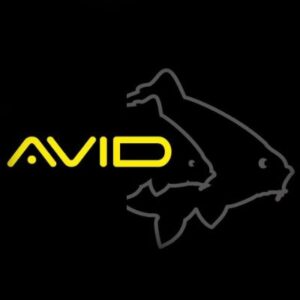 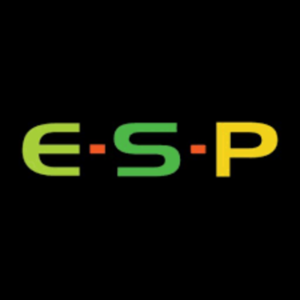 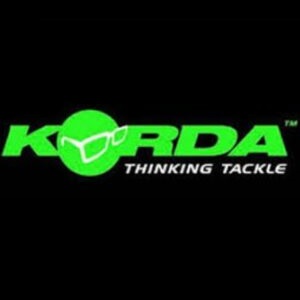 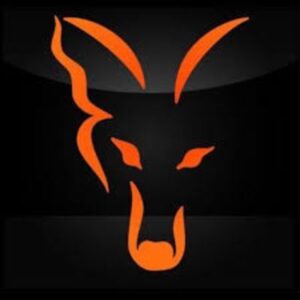 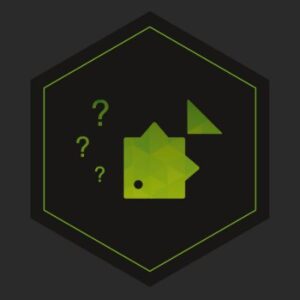 Be first to hear of
New Product Releases